Looking for an electrician who services Moreno Valley? Power Systems Electric is located in Moreno Valley and services all of the Inland Empire. If you have an electrical need, then give us a call @ 951-377-1097. We’re available day or night! 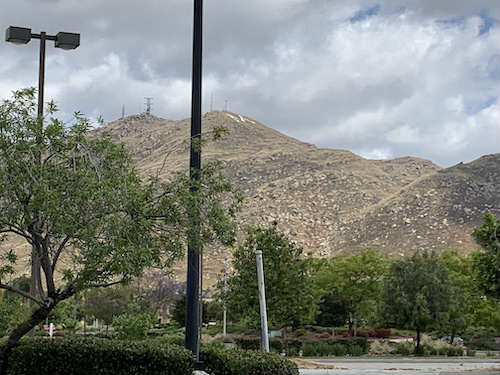 We Service All of Moreno Valley CA

Moreno Valley is the head quarters for Power Systems Electric. One of the things that makes Moreno Valley suck an ideal location is that it’s centrally located next to may major cities going in all directions. We’re just minutes down the road from the city of Riverside. Just beyond that we have Corona, Norco, Eastvale, and Chino. If we go south, we will pass Perris, Sun City, Mira Loma, Murrieta, and Temecula. If he head north, then we’ll be in San Bernardino, Grand Terrace, Redlands, and Loma Linda pretty quickly. We are also not very far from Rialto, Fontana, Ontario, Pomona, Montclair, Highland, and Yucaipa. Being in Moreno Valley helps us to be closer to you when you need us. Give us a call…neighbor. We would love to help you!

Power Systems Electric is one of the top domestic electricians in Moreno Valley. We’re leaders in every area. We often get called to fix issues that have attempted to be addressed by one or two other companies before us.

One of the reasons this happens is because nearly half of the electricians in the area are not licensed by the state and are performing work they are not legally allowed to offer. Would you really want to do business with someone who isn’t trustworthy?

Another reason we believe we’re one of the top Moreno Valley CA electrician companies is because we treat customers like how we want to be treated. We follow through, we don’t nickel and dime our clients, and our prices seem to be more affordable than our competitors who couldn’t before the job properly the first time.

We’ve been local to Moreno Valley since before it was officially called Moreno Valley. When we arrived here, it was called Sunnymead. We were here before (and after) K-Mart, before the Moreno Valley Mall (when it was a race track), and back when the only high school was Moreno Valley HS. We’ve been here for almost 30 years. Our kids were born here, raised here, and went to school here.

If you’re in Moreno Valley, then you wont have to wait long for us to arrive to your property–neighbor. This makes it super convenient in the event you need to take advantage of our 24 hour emergency service.

When You’re Looking For “Electricians In My Area”…

When you’re searching for “electricians in my area“, we are here for you. We assist residence in Moreno Valley who need our services. Our services include:

This is just a short list of some of what we do. Give us a call. Let us know what project you’re working on. We would love to help you with it!

NEED A TECHNICIAN OUT THERE IN RIVERSIDE? WE’RE NEXT DOOR!

HOW CAN WE HELP YOU? LET US KNOW!